If there's one thing that makes a nice summer day better, it's beer.

As the daughter, sister, and wife of homebrewers, I've been lucky enough to learn about the not just the effects of a good brew, but to appreciate the rich culture of the Microbrew community. (My very first Akron Empire post back in 2012 was about one of my favorite local beer spots: the tasting room at Thirsty Dog Brewing Co.-- click here to see that post again!)

And boy do we have a booming craft beer community in Akron right now!

The Akron Ale Fest plans to showcase that. It will take place this Saturday, July 25th, from 1 to 5 p.m. under a large tent at the Trolley Barn.

In 9 days this place will be filled with beer, food, makers, music, and most important all our ticket holders!!! Feast your eyes upon the Trolley Barn! #akronalefest #localbeer #craftbeer #akronbeer #cantonbeer #columusbeer #downtownakron
A photo posted by Akron Ale Fest (@akronalefest) on Jun 16, 2016 at 9:38am PDT

The tasting will focus on newer and emerging breweries — especially those in Northeast Ohio — as a way to separate itself from other beer events.

“We really want to make sure we’re featuring the newest breweries and the breweries that people might not have been to yet,” organizer Mathias King said.

"Almost all of the breweries pouring at Akron Ale Fest are in Summit County or adjacent counties and they have very limited distribution or they aren't even distributing beer outside of their tasting room yet," King said. "I'm very excited for people to possibly discover breweries they haven't been to yet, and to enjoy their beer enough to go to the taproom in the near future."

You can learn more about featured brewers, makers and food entrepreneurs on Akron Ale Fest's blog.

Let's keep this hype going! @akronalefest is upping the number of tastings per ticket from 20 to 23 in honor of our hometown king and the NBA Finals MVP @kingjames ! #allin #letsgocavs #akronalefest #localbeer #craftbeer #downtownakron #akronbeer #clevelandbeer #cantonbeer #columbusbeer
A photo posted by Akron Ale Fest (@akronalefest) on Jun 20, 2016 at 6:33pm PDT


Tickets are $45 and include 23 tickets (in honor of our hometown hero LeBron James's victory over the weekend!) for beer tastings from over 20 breweries. Designated Driver tickets are also available and include soda from NORKA Beverage Co. Click here to get your ticket!
Posted by Akron Empire at 9:09 AM

Click the image to see the results of the poll! 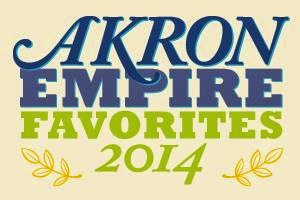 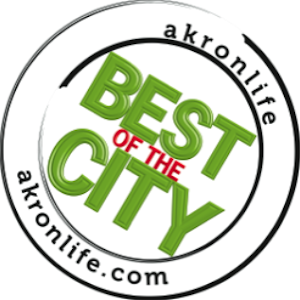 Use our *new* Navigational Tools to access our archives:

Or, Search our archives by location: 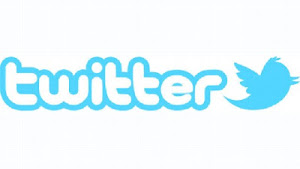 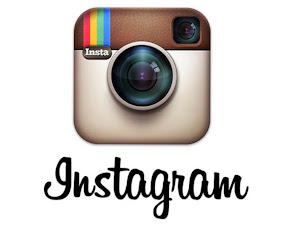